The Government closes the investment plan without the El Prat extension 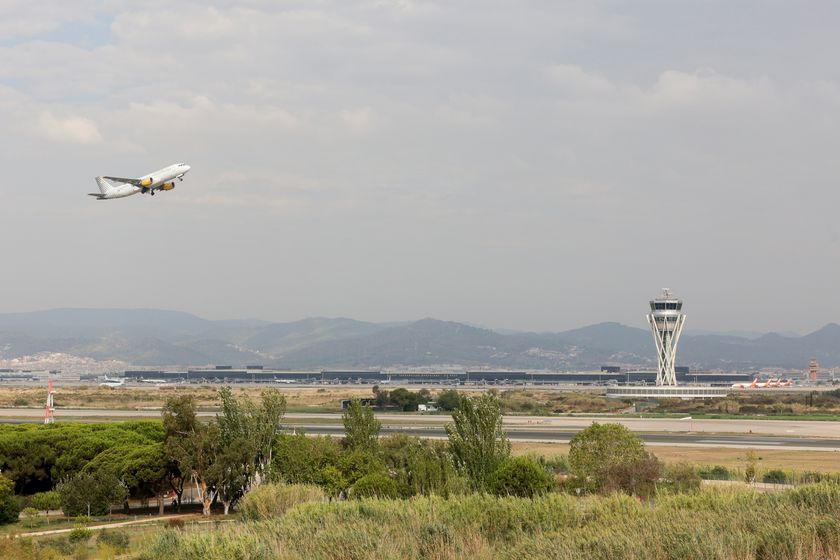 Time is up. And the multimillion investment of Aena in the expansion of El Prat has been definitively postponed due to the lack of political agreement in the Generalitat. This Tuesday, the Council of Ministers will approve the DORA, the investment plan for 2022-2026, and the 1,700 million euros that had been prepared for El Prat will not be in the document. In recent weeks there have been attempts at political rapprochement and some sectors, especially the employers’ association Foment, led by Josep Sánchez Llibra, have tried to avoid losing this money, but there has been no room for negotiation.

It was already clear in the meeting between Pedro Sánchez and Pere Aragonès less than a fortnight ago that there was no internal consensus in the Generalitat. Mainly because ERC had rejected the extension agreed in the summer by the government and the vice-presidency of the Generalitat in the hands of Jordi Puigner of the Junts. Some groups, such as the PDeCAT, continue to exert pressure and yesterday, Monday, a non-legislative proposal was approved in Congress with the votes of the PP and Cs in which they ask for further negotiations, but the plan is closed this Tuesday for five years.

The document, which includes an investment plan for all Spanish airports for the coming years, will include an item for the expansion of Barajas airport, which presents an even greater political contrast. In Madrid there is no environmental tension and almost no political debate, so the distance between El Prat and Barajas will continue to grow.

As with the El Prat expansion, the plan will include an initial investment of 179 million euros in the Barajas expansion, which is only a small part of the planned total of 1 694 million euros. The big investment will come in 2026, but plans are already starting to be drawn up.

El Prat will have to wait at least five years, although the government is not too hopeful that a political agreement will be reached at some point in Catalonia. In fact, Aena’s engineers insist that the expansion cannot be carried out without affecting the protected area in any way, as ERC and Unidos Podemos are demanding. The investment will be suspended.

However, this does not mean that there is no money in this plan for El Prat and other Catalan airports. However, the document will be limited to the normal investments already planned to improve the airport, some 250 million euros over five years.

This money will essentially be divided into three actions that are considered essential. On the one hand, there is the work to resurface and improve the surface of the runway, an intervention that is regularly necessary to mitigate the noise and commotion caused by the passage of aircraft. In July 2017, due to the poor state of the maritime runway, the landing gear of a Vueling plane fell into a sinkhole that appeared on the runway.

In addition to the refurbishment, the baggage handling system will be adapted to the new standards required by the European Union. The third major package concerns improvements to the operation of Terminal T1. Security filters and check-in counters will be expanded to speed up passenger check-in on the ground. According to Aena, the old DORA contract, which is still in force, included an investment of 157 million euros for Barcelona.

Tuesday’s approval of the DORA project by the Council of Ministers thus closes the debate on the most important investment raised so far by Pedro Sánchez’s Catalan government. However, the government is preparing many others that it wants to conclude in the framework of the open-ended budget negotiations.