Spanish investment in the UK begins to write off Brexit 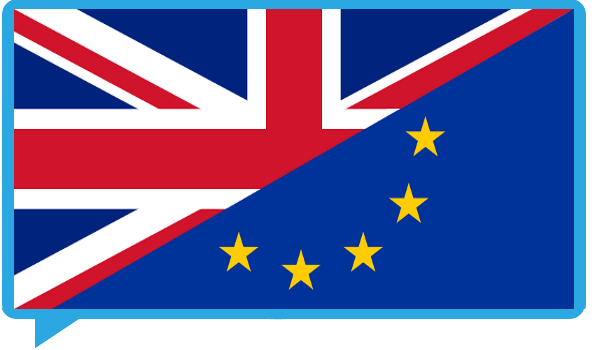 Money does not like uncertainty and Brexit remains a political adventure full of doubts and shadows. But the UK is too attractive to turn its back on. More than half (54%) of the 102 Spanish companies with direct investment in the country, surveyed as part of Barometer 3 of the Spanish Chamber of Commerce (CCE), consider the economic climate in the UK to be “acceptable” or “good”. The entry into force of the trade agreement signed between London and Brussels at the beginning of 2021 has brought stability and legal certainty that has reassured many companies. A year earlier, in the previous barometer, two out of three companies had a very negative view of the UK business environment. “Although bilateral trade has decreased, mainly due to the restrictions caused by the pandemic, Spanish companies still consider the UK a priority market,” says Eduardo Barrachina, president of the SCC.

Historically, the United Kingdom continues to be the most important destination for Spanish direct investment. It accounts for 16% of this investment, second only to the 19.4% that goes to the US market. The main recipients are the financial and telecommunications sectors, followed by energy supply, insurance, air transport, retail and hospitality. Spain’s contribution to the UK economy created 161,000 jobs in 2019, the latest year for which figures are available.

The main complaint of the companies contacted focuses on the current situation of the UK labour market. Their perception has worsened over the course of a year, with 22% of companies believing that current legislation does not allow them to meet their employment needs, and 27% unable to find staff with the right skills. The worsening situation is mainly due to the end of free movement of EU citizens and the new, much stricter immigration laws.

91% of the companies that participated in the Barometer say that the UK market remains strategic for them and more than half, 58%, have not made any significant changes to their investment plans in the country during the Brexit process. The UK government has not yet fully implemented the new bureaucratic procedures relating to customs and health checks, and some companies have not even fully prepared for them. The immediate future is still full of uncertainty, but up to 42% of companies plan to increase their investment in the UK by 2022.