Investment and its poisoned advice 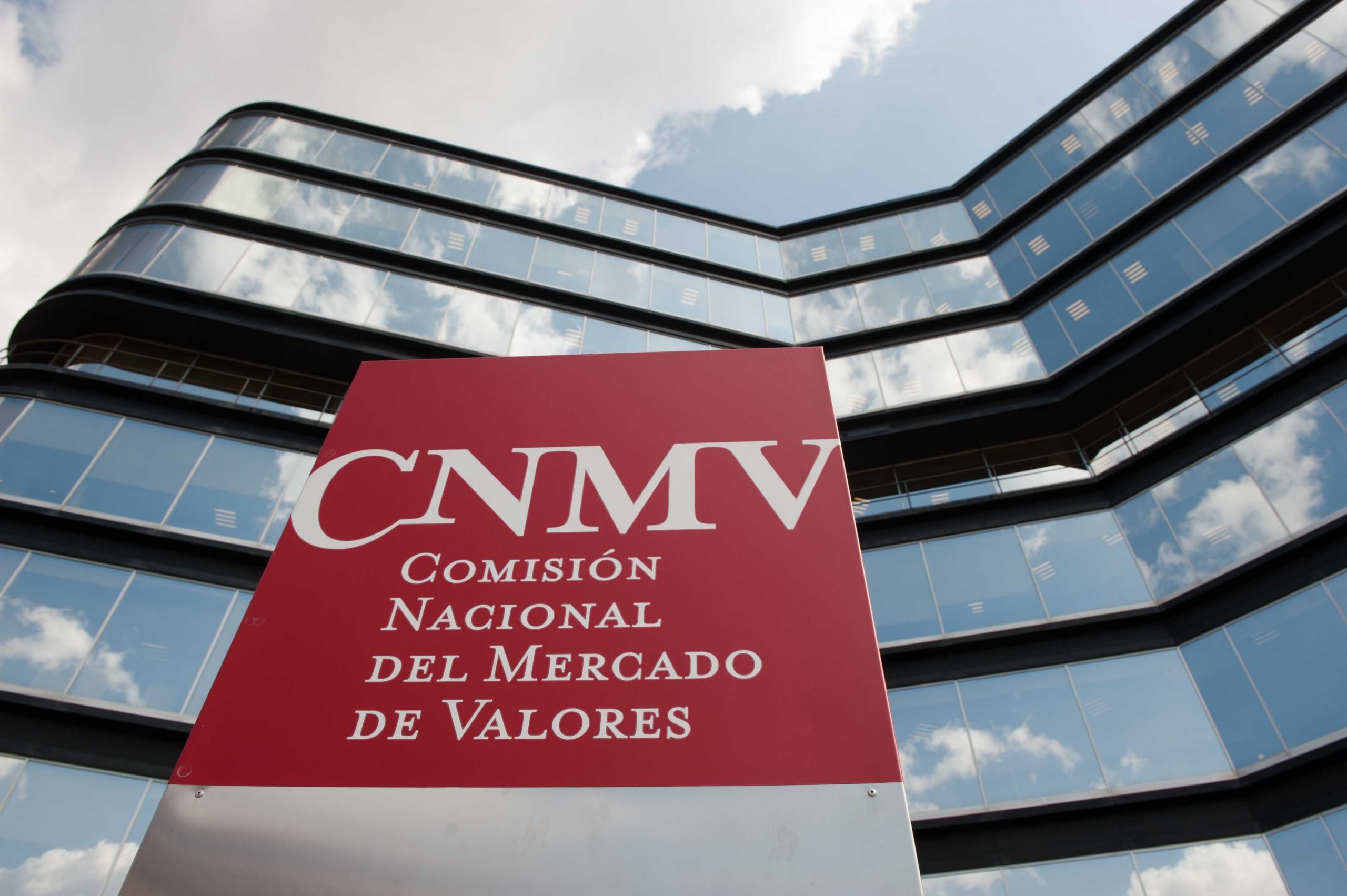 Social media is a nest of so-called stock market experts giving poisoned advice that can rob you of a lot of money.

“Do you want to learn how to earn income and have an extraordinary life? These kinds of ads appear on Instagram, in this case on an account with 989,000 followers, and more or less famous people hand out advice like candy. “This is how you get a good deal, you’ll go home crying in the cryptocurrency market”. This phrase resonates strongly in another viral video, this time on YouTube, from another supposed expert, who uses the supposed verb aguantar, which in the convoluted language of those who bet on cryptocurrencies means something like: keep calm and don’t sell even if the market crashes.

Anyone with financial knowledge can suggest making an investment, although MiFID II rules require minimum qualifications and experience for financial advisors, confirmed by certificates such as those issued by the EFPA. Discussing the possibility of buying or selling shares in a company does not constitute market abuse, but the truth is that poisoned advice is often given, which spreads quickly through the networks and can have an impact on share prices. This was the case last January in the attack on members of the US forum known as the Reddit case.

A few weeks ago, the CNMV published a statement from the European Securities and Markets Authority (ESMA). The EU regulator, which reminded that anyone who intends to invest in EU financial instruments (shares or bonds) and directs recommendations to the general public must follow certain rules. These red lines are set out in the 2016 regulation. It defines that the dissemination of false or misleading information through the internet, “including through unrecognised social networking sites or blogs, should be considered as market abuse, just as when committed through more traditional communication channels”.

The most common is the classic method: using occasional or regular access to digital media to advise others where to spend their savings after having taken a position in the recommended instrument, and then liquidating the position when the stock rises. Or, conversely, to force them down if they have a short position. It is deception if the conflict of interest is not disclosed to the public in a “reasonable and effective” manner.

The Director General of Markets of the CNMV, Ángel Benito, explained at the forum on 3 November that “those who prepare or disseminate investment recommendations must act with due diligence to ensure that the information is presented in an objective manner”. And this applies to independent analysts, investment firms, credit institutions or persons whose principal activity is to issue investment recommendations. It also includes so-called “experts or persons claiming to have expertise in finance”.

The form in which the recommendations are presented can vary: a traditional written note, a presentation, video, audio or the aforementioned social networks. The regulator explains that the identity of the expert must be communicated “clearly and prominently” and the analysis must “distinguish facts from interpretations” – which is not always the case – and indicate the sources of the information, what the forecasts are and the date and time of the analysis. Other obligations should also be considered, such as explaining the methodology used to reach certain conclusions, explaining the significance of the assessment or listing previously issued recommendations.

The CNMV pursues market abuse practices (insider trading and market manipulation), but does not publish disaggregated data on cases initiated for investment recommendations or on penalties imposed on individuals for providing misleading recommendations. In 2019, for example, it imposed a fine of €15,000 on an individual for disseminating advice in 2016 without properly identifying himself.