Beware of housing investment: no one who bought in 2008 has recovered from its fall 13 years later. 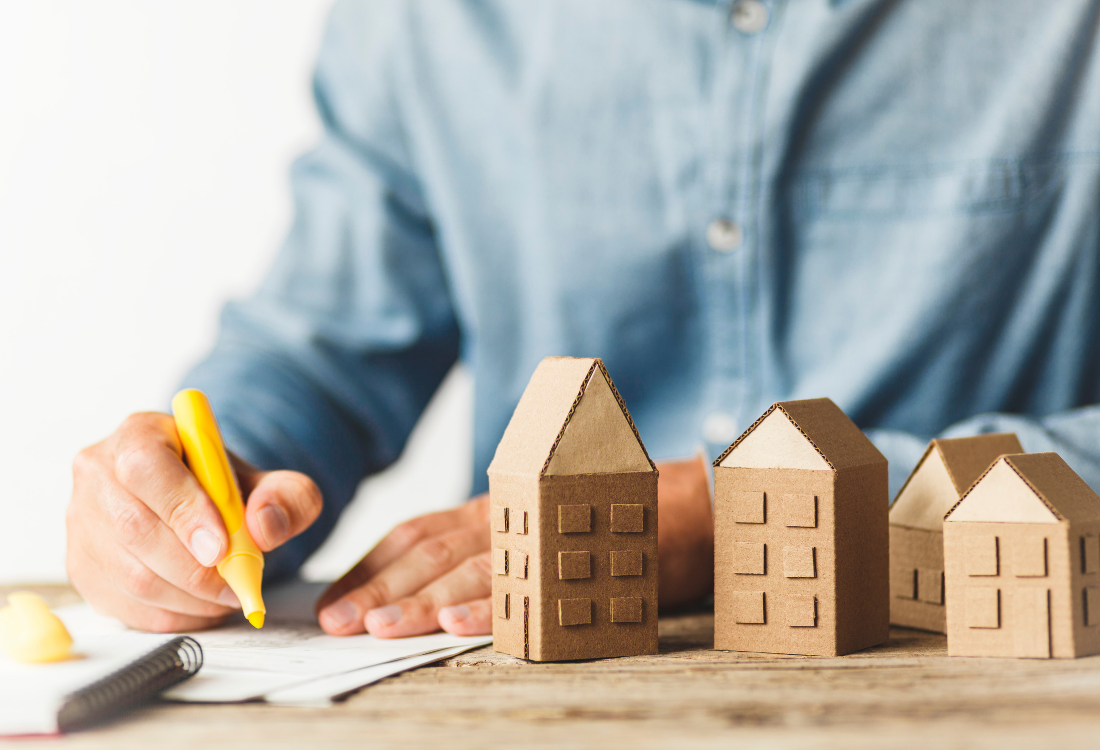 Investing in housing. A classic that never fails. Spain is the country of housing. We are already seeing how the market has dried up after the pandemic, because the recovery has made people buy houses as if there were no tomorrow, and there is a shortage in the big cities.

From an early age we have been told at home and at school that you have to study, work, etc. to buy a good house and not “throw money away” on rent. Home ownership is a “guarantee”. But… a guarantee of what?

An investment in a house is supposedly “safe” in the sense that there will always be a return, and a profit, when it is sold. But is this true and will this prophecy, which nobody knows who invented it, but which is practised like a religion in this country, come true?

Because if we look at the hard data, we see that it has not been fulfilled lately… In particular, since the 2008 crisis.

Investing in housing is no longer profitable

The data do not lie. In the last 13 years, those who bought a house and sold it have not recovered their initial investment. Because prices have not stopped falling. First sharply when the crisis hit, and then more moderately. And all over Spain.

This has occurred in all provinces without exception, although in some the decline has been more pronounced than in others. Some of them have remained at the same level, such as Guipúzcoa, where the price per square metre has remained at 4,978 euros since 2007, or Málaga with 2,433 euros.

In other countries, however, there has been a sharp decline. For example, in Castellón (-42%), Ciudad Real (-41%), Toledo (-40%) or Ávila (-37%), cities in inland Spain that have also been shaken by depopulation and where nobody wants to move.

What does this mean? That investment in housing has long been unprofitable in Spain, more so in some places than in others, yes, but in general it will be difficult these days to recover the initial investment, let alone exceed it. Even if there is a great demand for them.

In fact, we have to realise that we have long been living in a parallel reality with unprecedented prices in a country where housing cannot cost that much at existing wages. Therefore, the market will continue to regulate itself, and downwards. And even if demand increases, the price cannot go up like that, and even less so in the middle of a recovery.

That is why we should not pay too much attention to the housing investment gurus, get out of the comfort zone of the brick and look for profitability in other options that are not so typical and can work much better.

And renting is not a waste of money.