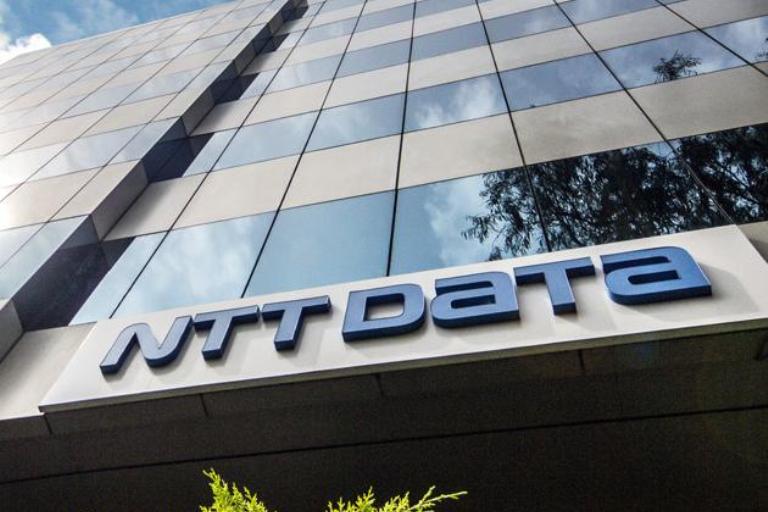 Large Spanish companies have been and are the driving force behind innovation, but their role is changing. “Traditionally, large companies innovated because they had the resources, but in the 1990s they began to realise that this was not sustainable, that their capacity was very limited,” says Santiago Descarrega, CEO of Fitalent, part of NTT DATA. Little by little, new ways of fostering innovation outside the home and in a more cost-effective way are emerging. “It’s a way of diversifying, creating innovation hubs for each of the big companies separately,” he adds. In the 21st century, open innovation programmes based on collaboration with people and organisations outside the company have begun to emerge.

After the last two years, Spanish companies are taking systematic innovation much more seriously. It is no longer desirable, but mandatory. It is now on the agenda of CEOs and boards of directors, from the CIO to the director of strategy, marketing and human resources,” says Clara Jiménez, director of innovation at Accenture’s Spanish office. Before the pandemic, innovation was very much focused on the creation of new assets and businesses, whereas “now we are much more focused on scaling and industrialisation”. The time for proofs of concept and pilot projects is over.

Jiménez believes that open innovation is the only way to go, “but this is something that large Spanish companies, both public and private, have understood very well and have been doing for 10 years with more or less success”. However, he considers it necessary, on the one hand, to strengthen the two fronts of this innovation model, incorporating more scientific and technological centres that are very comfortable in their status quo, but which nevertheless “provide the necessary knowledge for more differentiated and even disruptive innovation”. On the other hand, strengthening the transmission bandwidth with the business areas of companies so that innovation really takes off and has a tangible return. He points out that more than 90% of IBEX companies and many public companies have mechanisms and/or initiatives related to the entrepreneurial ecosystem. “Every year, most of these companies identify more than 1,000 Spanish startups or with operations in our country and analyse a hundred of them in search of innovative solutions or new business models and even investment.”

Santiago Descarrega acknowledges that in the beginning, when it came to open innovation, there was a rather voluntary approach, “the ecosystem was not very prepared either”. Today, the situation has reversed, with a significant number of start-ups and universities getting ready. “Collaboration between universities and companies is more fluid and is starting to show results, new strategies are emerging”. He also notes a difference in the behaviour of companies in the start-up world. Whereas before they were looking for exclusivity, “now big companies understand that innovation has to flow and let them be free because at some point they will benefit from that innovation”. In other words, innovation has gone from being an almost exclusive domain of large companies to being a consistent learned innovation, and “now innovation is less directed, it is created by the ecosystem and society joins in”, says Descarrega.

Eric Viardot, professor of strategy at the EADA Business School, points out that “one way to succeed is to buy more and more small innovative companies, and the open innovation model, in which large companies that are market leaders buy smaller innovative companies, is catching on”. What’s more, “those that don’t are being left behind”. There are many differences between sectors when it comes to innovation. Healthcare, for example, is a clear example of open innovation, where there is public-private collaboration. In other sectors, such as chemicals, the opposite is true and innovation is still very closed. Unlike in the previous crisis, there is now a lot of money in the market “invested in innovation”. In Viardot’s opinion, big companies are not big innovators per se because they have their own business models and “when they buy innovative companies, they appropriate part of the innovation, but not all of it”.

The role of the driver

Accenture points out that large Spanish companies are and will always be the engine of the value chain from their suppliers to their customers (if they are SMEs). This is because “they have the financial and human resources to transform their sectors through innovative projects that make the whole chain more competitive,” says Clara Jiménez. “This ability to gain traction is not limited to innovation, but also to digitalisation and sustainability. Large companies are innovating in sectors such as telecommunications, energy and finance. At the end of the day, they all want innovative suppliers and they want their customers to do well,” she says.

One example of the innovative power of large Spanish companies is Ferrovial. The company has been committed to open innovation for years and “recognises the great potential of start-ups”. It offers the opportunity to test technologies and validate the business models of start-ups through its numerous infrastructures: “Working with entities whose business strategies contemplate similar horizons allows us to co-create the scenario of the future and respond more quickly and effectively to challenges. Open innovation thus offers the opportunity to accelerate the process of exploring and building the future of transport infrastructure and mobility,” say Ferrovial sources.

In 2020, for example, it signed 12 collaboration agreements with universities and research centres and carried out 38 projects with startups. It regularly participates with other companies in startup challenges to find the best startups in specific areas and sectors. Examples include the Construction Startup Competition 2021, 5 prinG and Madrid in Motion. In addition, it launched the open innovation platform Foresight in 2020. Proof that R&D is no longer a long and lonely race.