Why Europe is catching up with the US 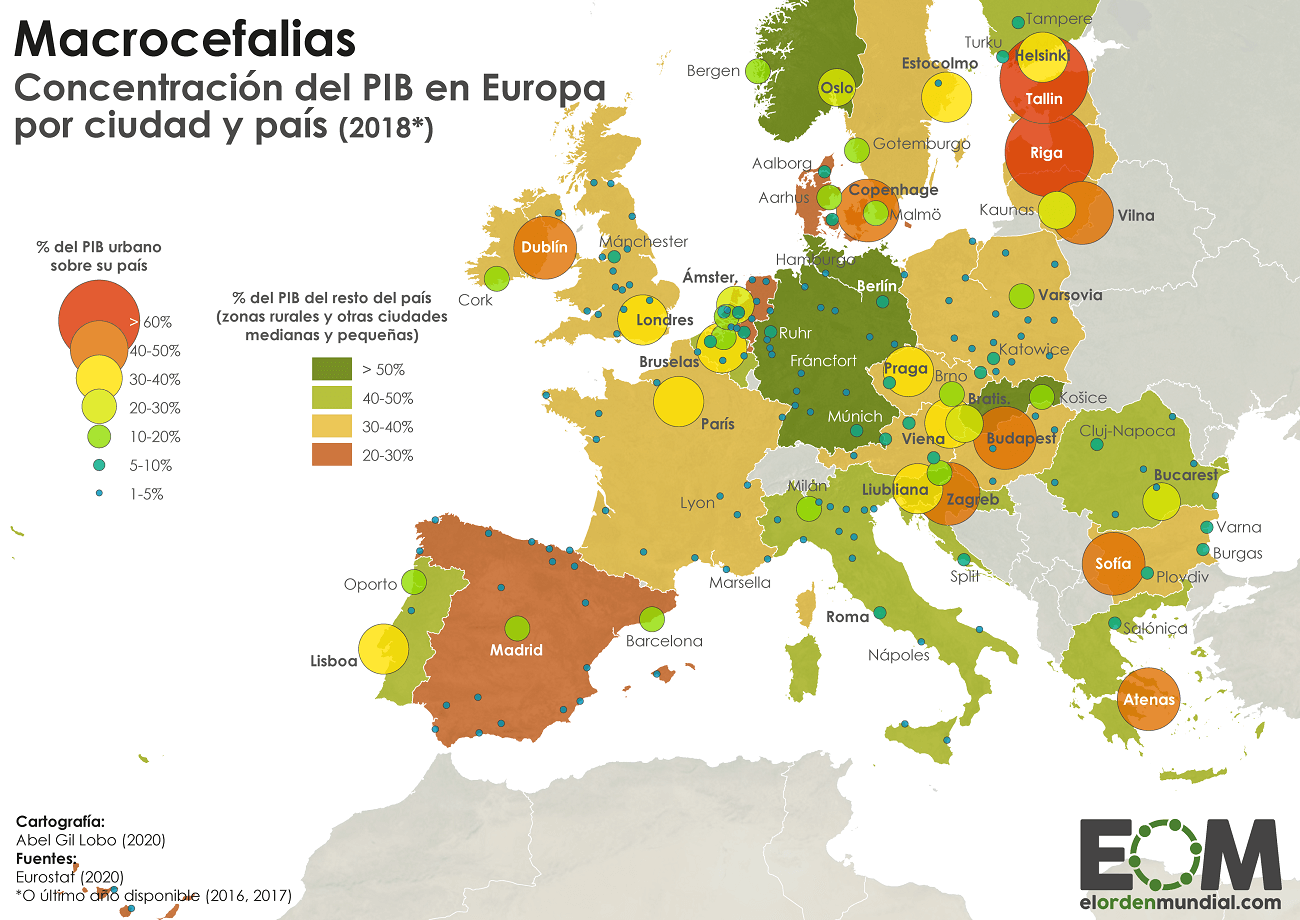 American exceptionalism is both a blessing and a curse. The rest of the world may find the innate arrogance of the American people amusing, but that arrogance always makes its citizens go the extra mile. America sends men to the moon, there is a Starbucks on every corner and a smartphone in our hands.

This trait could not be truer in the tech world: eight of the world’s top 15 tech companies as of 2021 are American, and the country leads the global debate on innovation. As China increasingly regulates its digital economy, it seems unlikely that the US will lose its dominance anytime soon.

In this context, we should not forget Europe. It is sometimes easy to overlook the fact that the continent, which has long been the intellectual and industrial centre of the world, is now in danger of losing its digital relevance. As the stereotype goes (and it is only a stereotype), European workers are less likely to be laid off, they take long summer holidays to recuperate and work-life balance is an important part of their job. We don’t know if this is really the case, but in any case it is not an ideal environment for business, and other continents struggle with recklessness and industriousness.

Despite Europe’s apparent weakness, there are plenty of reasons to be optimistic about technology. Mark Pearson, founder and managing partner of London-based Fuel Ventures, recently reported that venture capital investment in startups in Europe will reach $100 billion by 2021, catching up with the United States. The popularity of telecommuting is also a contributing factor. High-tech hubs like Silicon Valley are losing the geographical advantage they once had, and the best and brightest are able (and therefore willing) to work from anywhere in the world.

But Europe is definitely moving forward. Creative economy companies are springing up across the continent. For example, at Customuse in London, designers sell skins and items for popular games like Roblox. Genflow, also based in the UK, helps creators launch (and therefore monetise) their own brands. Latvia-based Printify, which just raised $45 million in funding led by Index Ventures, helps creators print locally at very low prices. Detail, a Dutch company, is responding to the trend of the home becoming an office, stage or production studio, making the traditional camera flatter (and therefore more professional). Companies like this are popping up every week in Europe. Not only are they growing fast, but they are raising a lot of money along the way to improve the experience for creatives.

But if Europe has the potential to be the region that defines the future of the maker economy, it is because it offers the perfect environment for makers. Afraid to take a risk to make money from your blog, podcast or hobby? Affordable health insurance (common in Europe) can reduce the risk of emigration, especially compared to the US insurance system, which often depends on full-time work. What if I don’t make money right away, do you worry? The European social security system guarantees that you won’t run out of money in an emergency.

Another big advantage for creatives is digital nomadism: with freedom of movement anywhere in the 27 countries, it is easy to understand the interest of people in the EU.

There is a great future for the creative economy in Europe. Some countries may have a platform advantage, but Europe is an attractive place to try your luck as an individual creator. If enough people move there, technology, investment and infrastructure will surely follow.

In the words of Babe Ruth, the legendary American sports hero little known on the East Coast of the Atlantic: “You can’t win today’s game with yesterday’s home runs”. And it’s true.