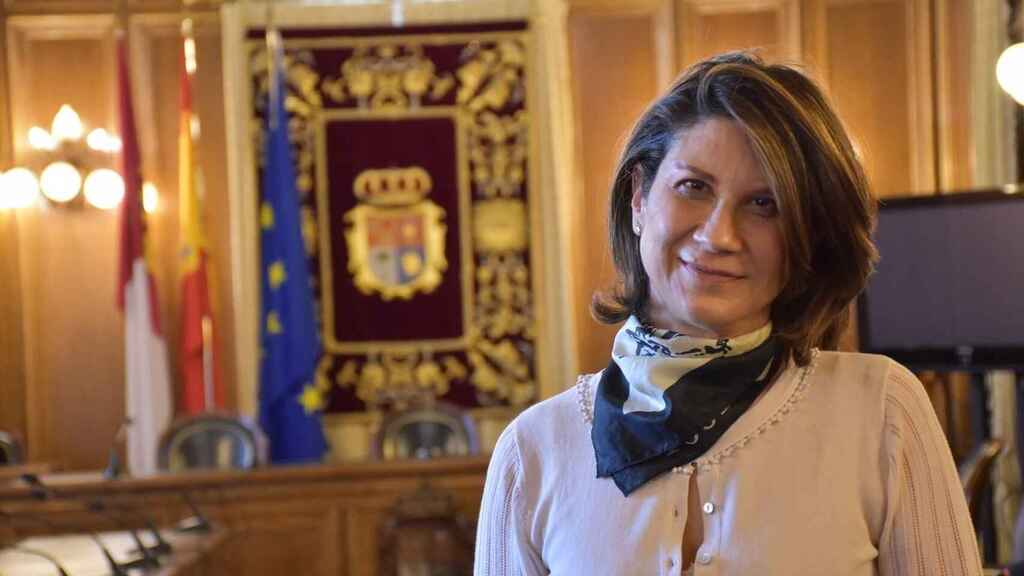 This Wednesday has been published in the Official Bulletin of the Province the call for the Entrepreneurship Integra 4.0 of the Provincial Council of Cuenca. Endowed with 100,000 euros, the aim is to tackle the demographic challenge of the province by creating opportunities through the promotion of existing talent in the rural areas of Cuenca.

This action has its starting point in the Integra 22 pilot project and is aimed at companies that have started up in the last 18 months or are newly created. As well as those that move to municipalities with less than 5,000 inhabitants, according to the Cuenca Provincial Council in a press release.

Elena Carrasco, vice-president and deputy for Demographic Challenges, Entrepreneurship, Science and Technology Park and European Affairs, expressed her satisfaction with the continuity of this project, which seeks to promote the spirit and entrepreneurship of the rural population, encouraging the creation of new activities.

For this reason, a wide-ranging regulation has been drawn up which includes, among other things, “renovation work, machinery, furniture and transport, where appropriate” among the eligible expenses. Carrasco also wanted to emphasise that this call for applications is not incompatible with other aids set up by other government bodies, such as the Regional Ministry of Economy, Trade and Employment.

The deputy also specified that “the total budget is 100,000 euros” and each project will receive a maximum of 6,000 euros, which will be granted as a first advance of 60 percent of the aid, while the remaining 40 percent will be paid after justifying the investment. Carrasco invited all those interested to present their projects in the next 10 days, as in this way the Diputación de Cuenca aims to be an ally of all emerging business ideas that need this financial help to develop.

The beneficiaries of this call can be individuals or companies that have been in business for 18 months or less at the time of the call, or that plan to relocate their business to a municipality of less than 5,000 inhabitants. The required documentation will include the presentation of an executive business plan.

In addition, there will be an evaluation committee that will take into account criteria such as video presentation, project development, economic and financial viability, creativity and innovation, overall quality and job creation, among others.

Applications are submitted through the electronic office of the Diputación de Cuenca.