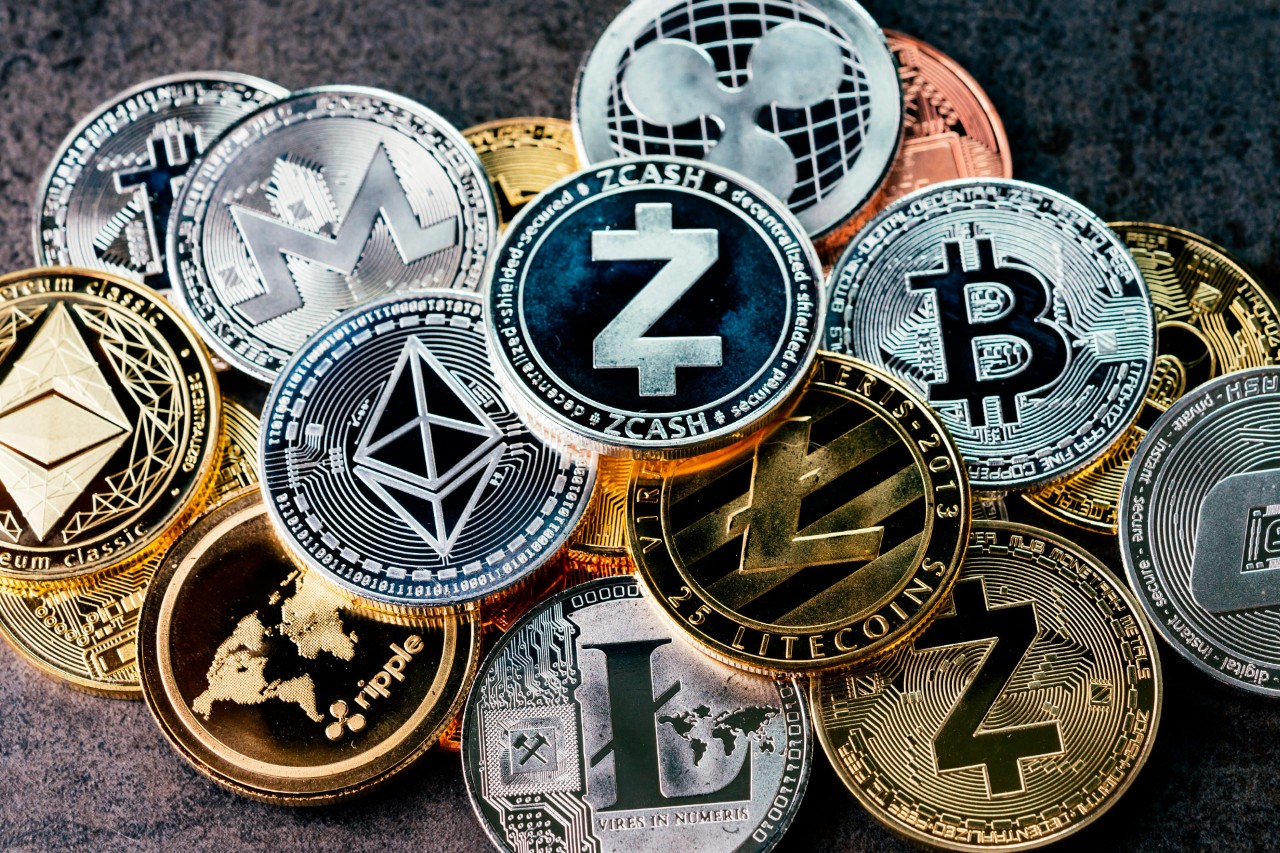 Before investing in a cryptocurrency project, you should always do your research. These key factors will help you understand if there is any real value behind a particular blockchain or token.

Vision is necessary, especially when it comes to new technologies such as blockchain and cryptocurrencies, but it is almost always intact. The entrepreneurs come out of nowhere and come up with hundreds of new ideas to improve people’s lives, all of them with the potential to become the project of the century. But it’s not that simple. Many of us do it just to get rich, and technology and vision are becoming less and less important.

The focus should always be on the value that the project brings to people. Value is created when problems are reduced, or when real problems are solved. If not, leave it at that and don’t waste your time. One of the questions we are often asked when evaluating projects is whether it makes sense to solve these problems in a decentralised, blockchain-based way, or whether it will just complicate things.

To better understand the current state of the network and of the currency, we need to look at some basic components: the first is the white paper, which should be a realistic and clear abstraction of the main objectives of the project. It can be a highly technical document or a simple marketing document. At a minimum, it should answer questions such as what the project will do, how it will work and who needs a project on the blockchain. Most importantly, there needs to be a roadmap: a complete picture of where the network is going and where it will be in the coming months. If possible, UTPs (Unique Selling Propositions) and uncompetitive offers are desirable. If there are already many solutions to a given problem, you are less likely to get the necessary recognition and leverage.

The third key factor when analysing a cryptocurrency project is the team and its partnerships.

To reduce the risk of fraud, it is useful to do a quick background check on team members, including what skills they have and whether they have successfully completed other projects in the past. Partnerships can be key to success, as they provide infrastructure, potential users and stakeholders.

Some projects are community-driven, with an organic increase in the number of people doing the work, while others have a central team doing all the work. Neither is a bad thing, but when a small number of people own large amounts of all currencies, one wonders whether the so-called decentralised economy works on a level playing field.

The crypto community is mainly represented on Twitter, Telegram and Reddit. A healthy community needs to have a strong online presence to answer any questions about the project.

Today, there are hundreds of projects that aim to be the next Amazon or Google. As we all know, there are many different use cases in the blockchain industry, so it is useful to explore the potential of the industry as a whole. To achieve significant growth, there needs to be a large market with a large number of potential users. It makes sense to find out if there are real competitors and how their approaches differ.

Token economics describes the design of tokens in your network that can convince users and investors. It covers the purpose, distribution, network stability, and token management. As explained in section 1.4 Types of cryptocurrencies, there are different types of tokens with different utilities and functions. Make sure that there is a real purpose behind it and that it is not a marketing machine promoting a Ponzi scheme.

Let’s look at distribution. The first and perhaps most important feature of a token or coin is the ability to distribute it to potential users. There are several ways to achieve this. Either by rewarding the processing power of the miner with an algorithm called Proof of Work, or by rewarding people in the network with an algorithm called Proof of Share. This means that the verifier is rewarded in proportion to the stake. Tokens can also be sold as part of an ICO (token sale) or distributed via airdrop (free distribution).

Why is it important?

Currently, there are more projects focused on funding than on actual use cases. It happens that investors and creators own more coins than network users, which makes it easier for them to manipulate prices and set the rules of the network themselves. Therefore, one should always be wary of coins that have been mined in advance and are in the hands of only a few people.

Tokens can be used for a variety of purposes. They can function as currency, provide a service to users, stimulate network activity, serve as security or represent ownership. Currently, there are security tokens, management tokens, transaction tokens, utility tokens and platform tokens. What they all have in common is the ability to execute a smart contract when a specific situation occurs.

Its functionality is complementary to the network infrastructure.

Can it interact with other tokens, is it restricted or free access, is it unique or interchangeable?

The ERC-20 token was created to standardise the rules and functionality of smart contracts, so that different types of tokens can function anywhere on the Ether blockchain. For example, ERC-20 has basic functions such as public offering, transfer and approval.

Without a long-term incentive to save and use tokens, they will not last long. A good token should have a real purpose (what), a function (how), practicality and circulation.

When it comes to the adoption of cryptocurrencies, there are a number of factors holding them back compared to the current economic climate. First, people still have a lot to learn about blockchain and cryptocurrencies, and that will continue for several more years. Some people don’t even know what cryptocurrencies are and don’t see the benefits of using them, so they are not very interested in blockchain.

Moreover, cryptocurrencies remain highly volatile and risky and no one likes to lose their money. That is why regulators are coming to the rescue to reduce risk, reduce money laundering and develop know-your-customer (KYC) measures. Some governments are also slowing the adoption of cryptocurrencies by restricting their use by businesses and financial institutions. To be successful, a project must meet a number of requirements and be close to industry standards.

Even the best idea is useless if the vision is not realised.

By presenting a strategy or roadmap, investors can judge whether a project has reached a worthwhile milestone or whether they have more faith in its future prospects. In many cases, the inability to deliver a feasible product means that we rely almost entirely on guesswork. Therefore, it is useful to take into account not only one or two qualitative factors, but also indicators and quantitative factors such as the ones we will see in order to make a decision.

When investing in a particular currency or token, it is always important to know the direction of the market. The following numbers are key here.

This is the amount of money currently in the market. It is calculated by multiplying the current market price of a particular coin or token by the total number of coins in circulation.

The number of cryptocurrency coins that have been released in a given period of time.

In the case of Bitcoin, the total supply is equal to the supply in circulation. In the case of other currencies, such as Ripple, it is even half, which means that a small number of people control the supply.

The number of coins that currently exist in a given cryptocurrency.

Cryptocurrencies can limit the number of coins in circulation; for example, the maximum supply of Bitcoin is 21 million coins.

The high and low prices of a cryptocurrency over a period of time are indicators of whether the current price is high or low compared to a given period of time.

To assess whether the current status of the token is correct, we can observe the network activity. First of all, if the product is running and the code is open, it is useful to check the network performance, otherwise we just have to wait. Let’s look at some performance indicators of the blockchain

This is the number of transactions processed by the network in a given period of time. The higher the usage of a particular token or currency, the more transactions there will be.

Duration of the transaction.

The hash rate is a measure of the processing capacity of the network. Miners calculate a hash until it matches a predetermined code target. Increasing the hash rate means that more participants will verify the transaction, making it more secure.

This section analyses the number of unique addresses that first appear on the network for native currency transactions.

The exchange flow shows the number of coins that have been moved from the wallet to the exchange and will one day be sold. There are many other indicators, but these are some of the most common. If you want to learn more about blockchain data, please visit Blockachain.